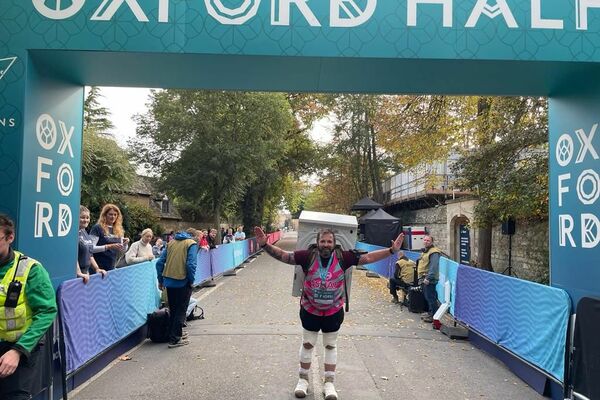 A few of our amazing supporters set themselves incredible challenges at the Oxford Half Marathon and together have raised over £12,000.00!
19 Oct 2021

This year wasn't just a normal year for SSNAP at the Oxford Half Marathon! Charity Lead, Martin Realey and his friend Buffy (Richard Harpham) , decided to run/walk/crawl the entire distance with a washing machine and tumble dryer on their backs!

Finishing in just under 4 hours, they have raised an epic £7,000 plus between them for SSNAP!

Supporter Major Tom took on the task of carrying 55lbs in his rucksack and belt to add to yet another incredible achievement for SSNAP and fundraiser Becca completed the Oxford Half as the SEVENTH half marathon she had run every day for the last week for SSNAP!

Together, they have raised over £12,000 between them which will make such a difference to our work. From the bottom of our hearts, thank you incredible Superheros xx 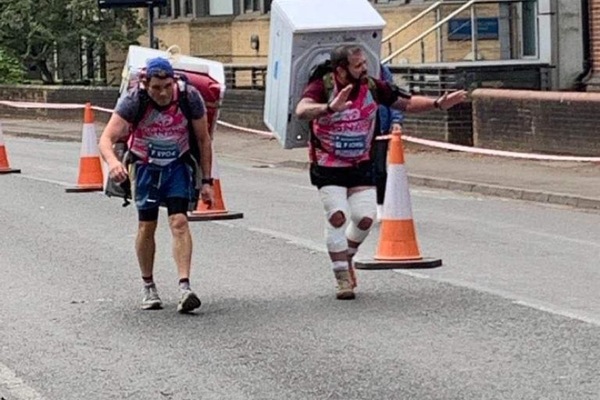 A washing machine and a dryer! 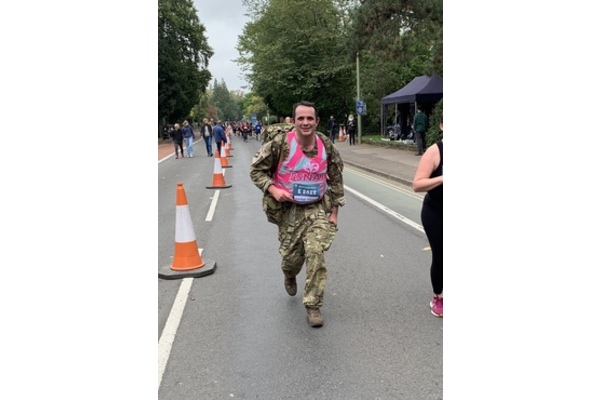 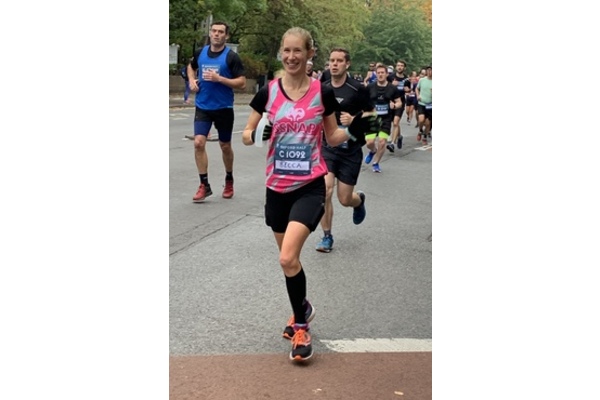 Becca- 7 half marathons in 7 days! 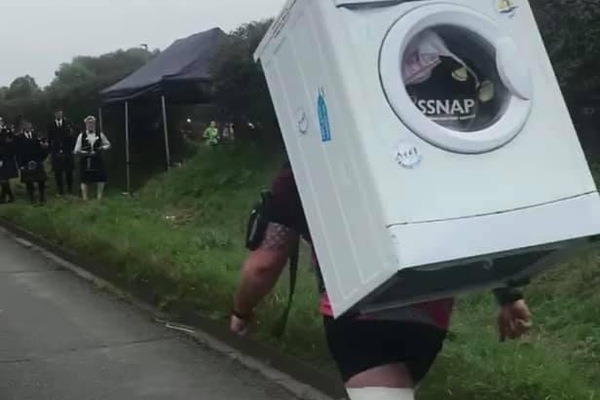 Just a normal day at the OHM! 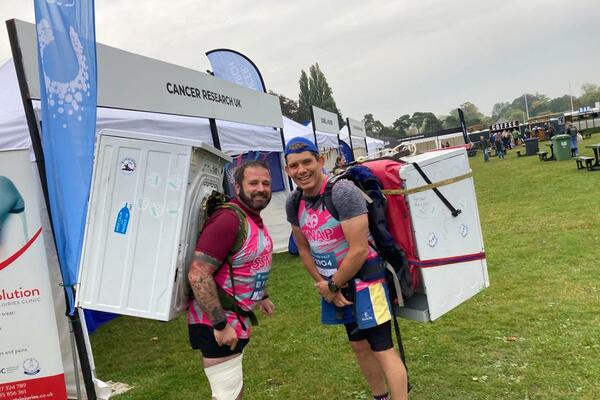 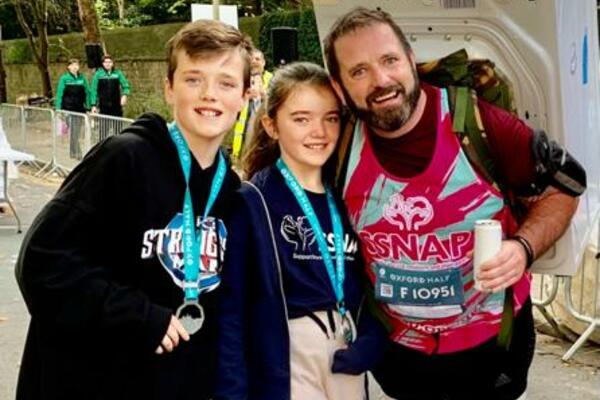 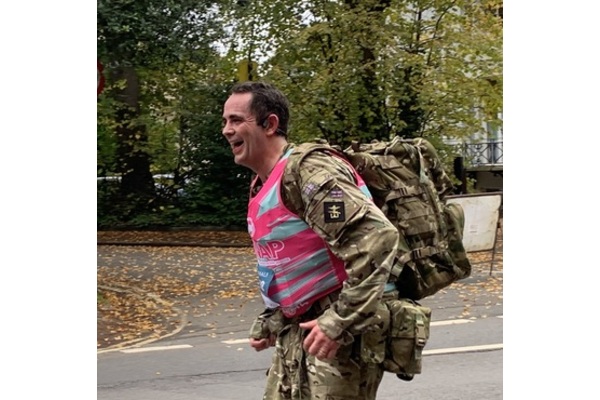