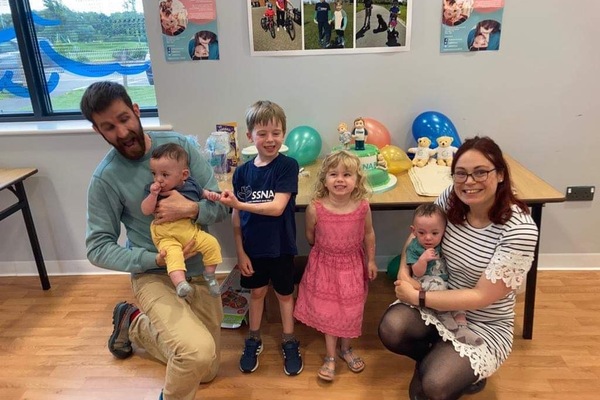 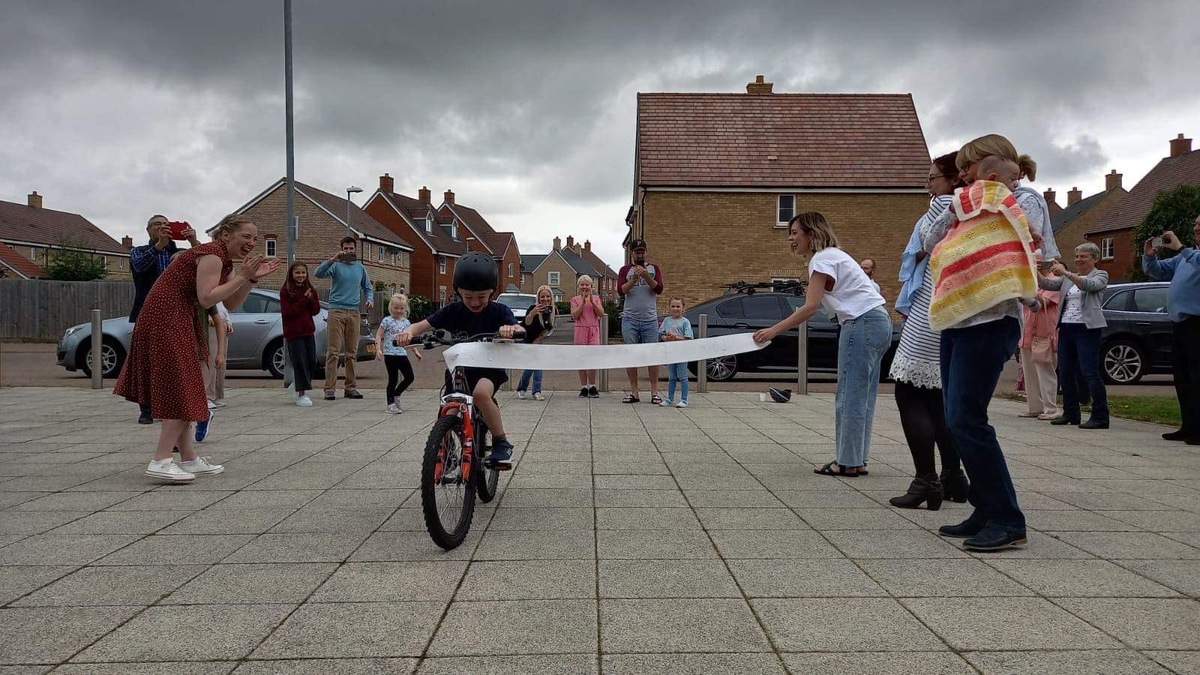 Mini Olympian and Super-star 6-year-old Samuel has completed an epic 140km in just 16 weeks through cycling, skooting and running to raise over £1,500  for SSNAP!

Samuel decided to take up this incredible challenge after very good friends had premature twin boys 16 weeks early, whom were supported on the unit by SSNAP.

Our friends Hanna and Lez, didn't get to have their first cuddles with Edward and Oliver until they were 8 - 10 days old. Supporting them through this very difficult time was the wonderful charity SSNAP. They funded psychological teams to support the parents, they provided hospital grade breast pumps which meant Hanna was able to establish her milk supply and the boys had nothing but her milk throughout their hospital stay. They provided specialist chairs at the bedside to make cuddles extra comfy. SSNAP also provided presents for the twins at Christmas and books for Hanna and Lez to read to them, as well as countless snacks so the parents didn't need to leave their babies. More than anything they were a friendly face and a non medical person to support through a very challenging time.

The twins are now back at home and doing great. To say thank you for the support this great charity gave our friends, our 6 year old son decided to take on the challenge of cycling/skooting/running 140km over 16 weeks and on Sunday he finally finished the last 5 metres with his school friends and supporting sister Chloe to celebrate! 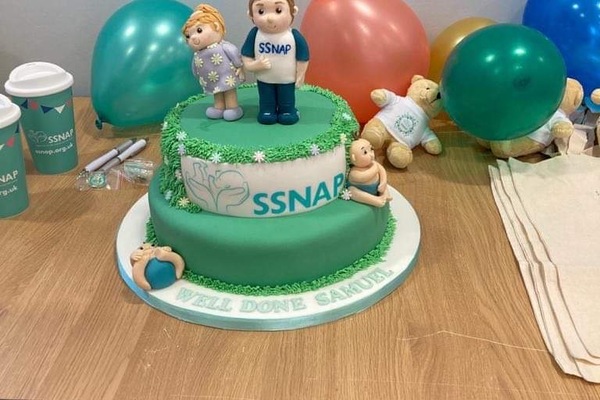 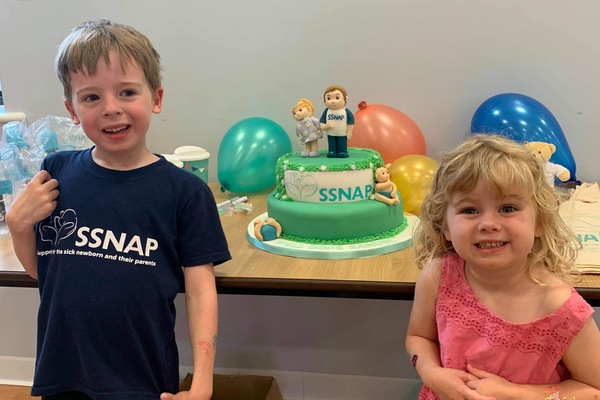 Samuel supported by his sister Chloe! 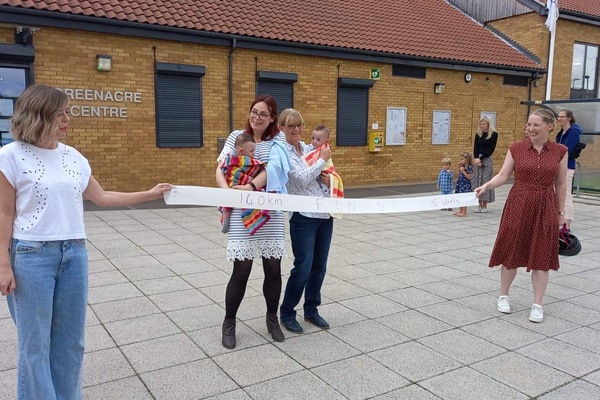 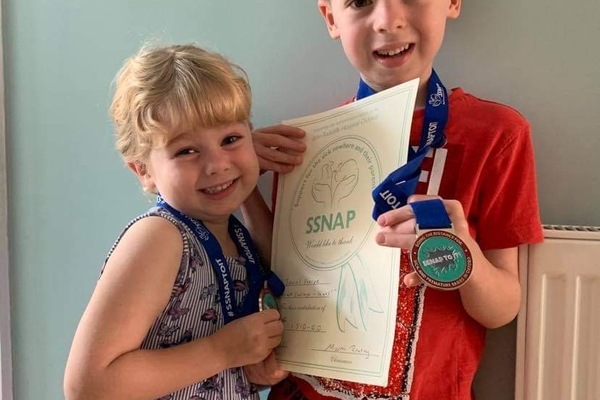 Samuel and Chloe with their medals!