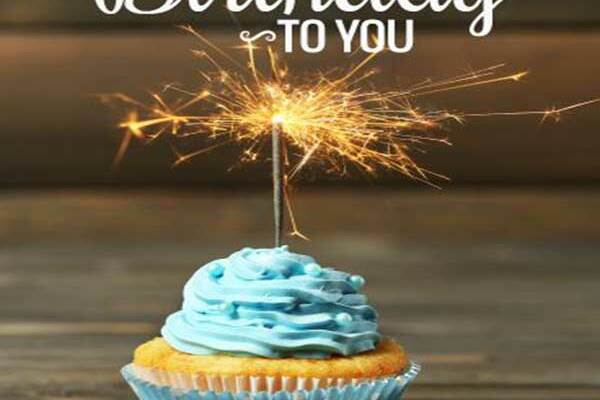 Numerous Facebook Supporters have raised over £8,200 this year for SSNAP through birthday donations!
5 Jul 2021

Since January, numerous fundraisers on Facebook, have kindly asked for donations to SNNAP rather than presents for their own or their child's birthday, and in total have raised a staggering £8,200 so far!

SSNAP has been over whelmed at the number of people choosing to support the charity through birthday fundraisers and wanted to say a HUGE thank you to everyone for their support and generosity.

Mark kindly asked for donations via his Facebook Page after his son Jacob was supported by SSNAP in the Neonatal Intensive Care Unit and raised over £225.

"I couldn't think of a more worthy charity after how your caring staff looked after me and my wife Victoria, whilst our son, Jacob, was in NICU. The snacks and drinks, although might seem little to most, are actually a life-line when you realise you've not eaten or drunk and you don't have to leave the unit to get something.

And also the little teddy for both Jacob and his 2 year old Brother Oscar just made us feel so welcome. It's been used by both of them when Jacob has been in for his 2nd and 3rd surgery. My friends and family really came together, during Covid times to donate so I also thank them."

Jade whose daughter Lola was on the unit, kindly also asked for donations rather than presents, raising £338 for SSNAP!

" I did a birthday fundraiser on Facebook as my daughter Lola had a couple of weeks in special care back in April and the SSNAP team were just absolutely amazing so this was my way of saying thank you!"

If you would like to fundraise for SSNAP by asking for donations for your birthday rather than presents (or perhaps to celebrate your child's birthday), then you can either set up a Just Giving Page via the link below:

Or if you are on Facebook, you can set it up from the fundraising link on your Facebook page or use the link below:

If you need any help then please don't hesitate to contact Nic in the SSNAP Team: [email protected]  Thank you.